On Saturday afternoon the Foundation Stone of a New Town Hall for the Burgh of Dunoon was laid with Masonic honours and under the most favourable circumstances. 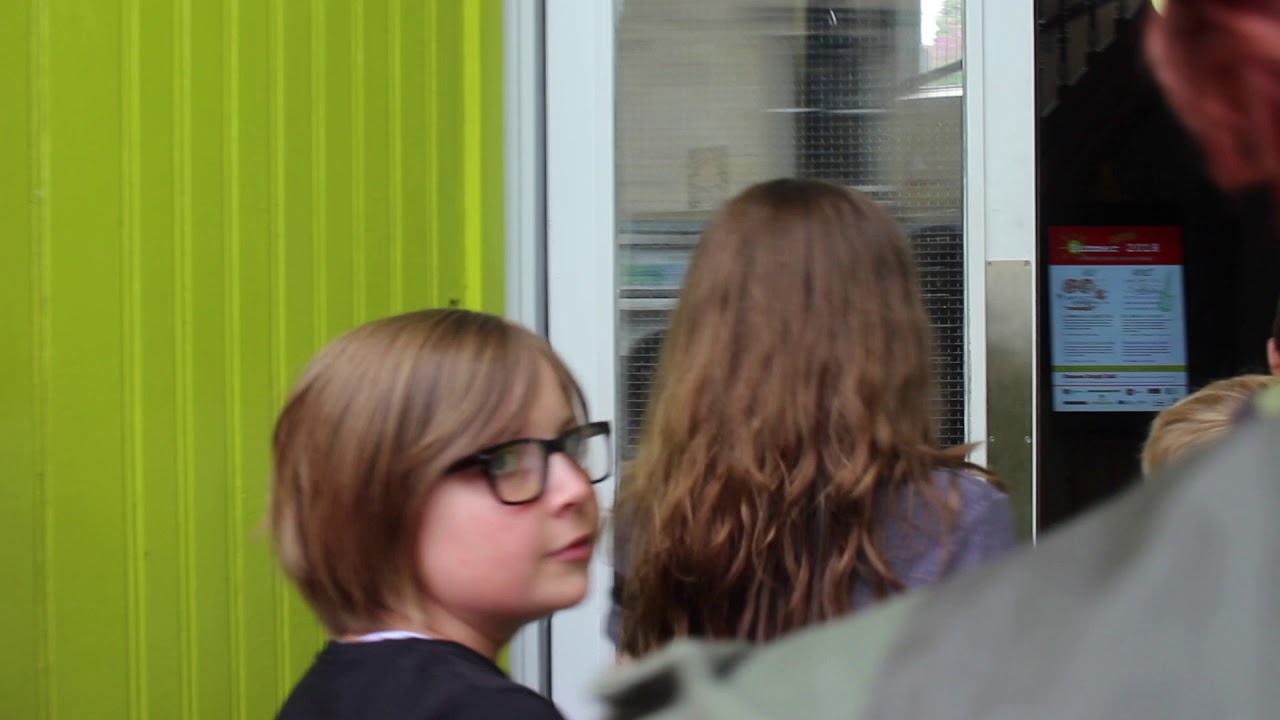 The History of Dunoon Burgh Hall. 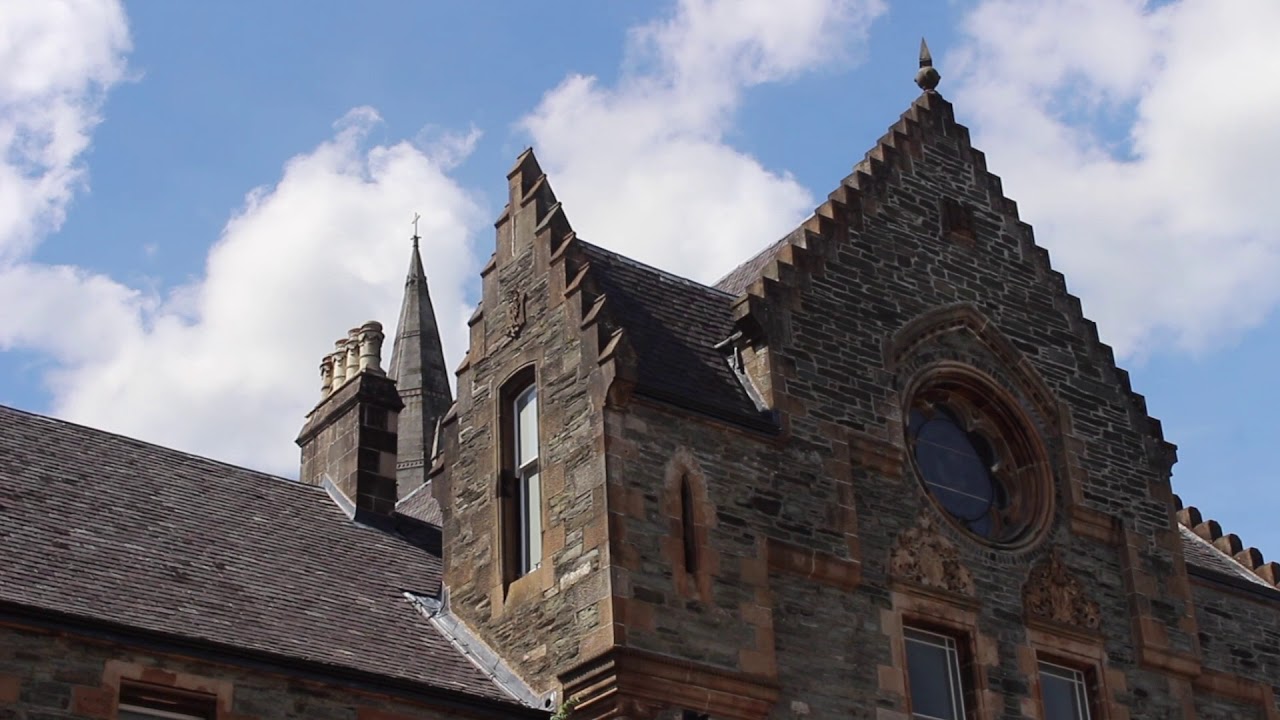 A selection of images and video showing the stained glass around the Hall.

Grotesques and Exterior of Building

Look up at Dunoon Burgh Hall and you might catch the eye of our famous Gargoyles and Grotesques. The hall has 4 of these mythical stone creatures. They dwell around the door and on the external facade of the building.

The Caretakers flat The Caretakers flat was at the back and side of the building along Hanover Street. The building was powered by coal boilers which were sited in this space and it was reputedly the warmest place in the building. Huge thanks to the family of Nan and Archie McCallum who donated their photographs. Nan was the Burgh Hall Caretaker from 1951-1976 and Archie was a driver for the Council. Nan loved the little bit of garden on the side of the house and filled it with colour every summer and office staff often remarked how nice it was when they came through. She took a great deal of care and pride keeping the building clean and tidy. ‘I remember my Dad stoking the coal boiler every morning sometimes coming home at lunch time to fill it up. I used to use the boiler house to play in. It was a very cosy, warm little house. There were two bedrooms, bathroom and kitchen/ living room.A separate kitchen was promised but didn’t happen until about 1969/70.’ Jean Buckles, Daughter of Nan and Archie. The flat has now been converted into workshop spaces for all kinds of creative activities. Thanks to the family of Nan and Archie McCallum who donated these photographs.

William Fraser served as Town Chamberlain of Dunoon from 1931 to 1964.

Original plan showing contested land where Dunoon Burgh Hall was eventually built and where the phrase 'driving a coach and horses through' something originates.

The Burgh Surveyor title later became The Burgh Engineer. In this role he was more of a general manager for running the town. The purpose of the Burgh Hall originally was to administrate and manage the operations of the town.

Dancing was a favourite past time in the Burgh Hall.

here are some floor plans of the Burgh Hall showing the caretakers flat, Burgh engineer's office and more.

Found in a locked cupboard during recent refurbishments.

We found dozens of these One Act Plays under the stage during renovations 2014-17. Some had personal annotations.

Performances that took place in the Burgh hall over the years from the Girl Guides, Brownies and Scouts.

Holy Loch Heritage – the American Presence brings together to life the 30 year period when the American Naval Base was sited at the Holy Loch, Dunoon. How this came about and the stories that evolved.

Our website uses Google Analytics to track visitors anonymously, which helps us improve your experience. You can opt out of tracking at any time via our Privacy page. Otherwise, we’ll assume you’re OK to continue.
I’m fine with this Learn more